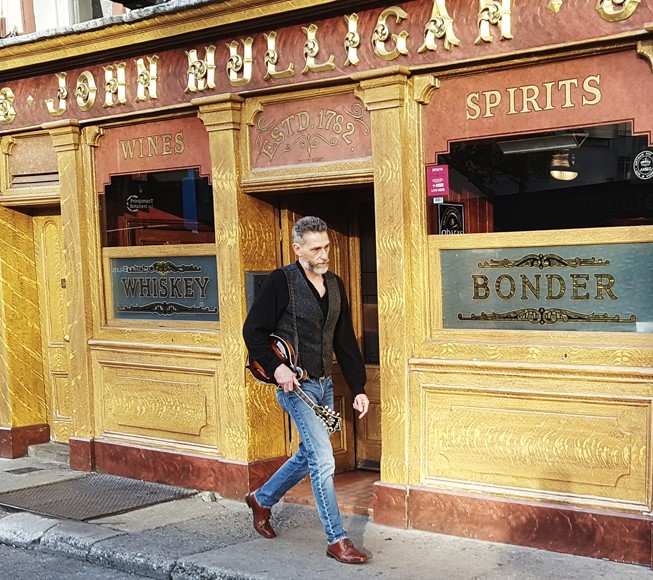 Here is a musician who stands up for what he believes in. His website claims a roots music influence and his stated colours are those of Rust Belt Country, a term that was created to describe the urban decline in American cities impacted by the loss of jobs in a variety of manufacturing industries and beyond.

His music is also in the space of contemporary folk as his social message hits against the corporate and political greed that impacts upon the lives of so many working-class families. Based in Detroit, he has witnessed first-hand, the protracted decline in the city, caused by many factors, chief among which was the fall of the auto industry as a major employer in what was famously called the ‘Motor City.’

Scott is not a Trump supporter to put it mildly. We Know They Lied is an angry song on this EP and it hits out at the lack of care or interest shown in the plight of the citizens of Detroit. Indeed, in 2013, Detroit became the largest U.S. city to be declared bankrupt with $18.5 billion debt and the mayor sentenced to hard time for corruption and racketeering charges. Since then, efforts have been made to tackle the issues caused by thousands of empty buildings around the city.

Songs like Livin’ On Love and Time Waits For No One ask questions about the reality of daily survival and whether love itself is enough to sustain. Final song, I Think About You, is aimed towards one who perhaps got out and went elsewhere to create a new reality.

The musicians on this EP are quite superb in bringing these tunes into full technicolour. Scott plays acoustic guitar and mandolin, in addition to contributing lead vocals. The superb playing of David Mosher on fiddle and mandolin is a highlight on a number of tracks, as is the impassioned backing vocals of Kristin VonBernthal. Todd Glass on drums, together with John Barron on both electric and upright bass run the engine room with great authority and verve, while the guitars of both Garret Bielaniec and Tiziano Scott add plenty of nuance to the arrangements. Add in some fine accordion from Mark Iannace and banjo from Dave Feeny to brighten the mix and you have a very enjoyable six tracks of artistic endeavour.

Produced and written by Steve Scott, with studios in both Detroit and Ireland utilised, this third release sees an artist fully focused on delivering quality – even down to the excellent packaging that includes a yellow ‘police line do not cross’ ribbon and cover art that superimposes riot police imagery on the soldiers arresting the principal figures in the painting,The Taking of Christ, by Michelangelo Merisi da Caravaggio – presumably for public order violations! A true reflection of the times we now find ourselves surrounded by! 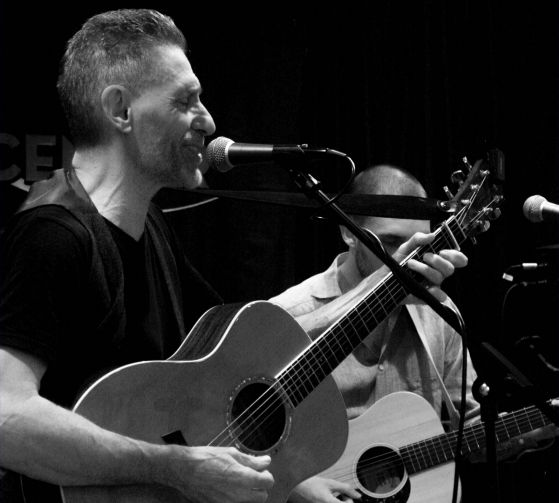 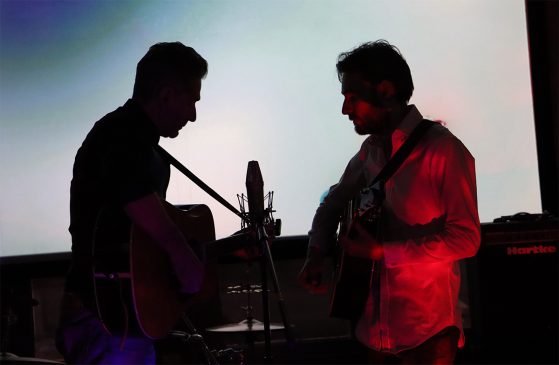 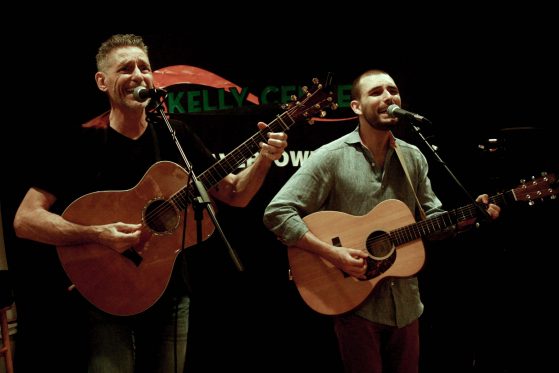