No Love For The Common Man 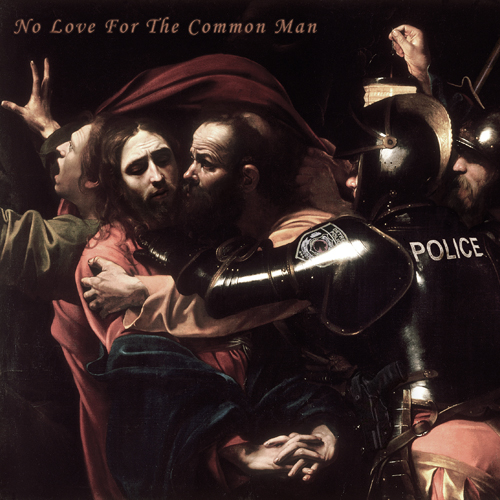 Available now on:
Update Required To play the media you will need to either update your browser to a recent version or update your Flash plugin.

Steve Scott’s new EP “No Love For The Common Man” recorded in Dublin Ireland and Detroit Michigan: Rustbelt country – Americana at its best! “You all believe in D when D’s on TV . . . pushed block by block for all the world to see. . . .” A rapacious system of seeking lower and lower wages (called globalization) and the pathology of ever-increasing-endless-profit (called neo-liberalism) killed the great city of Detroit. Steve’s plea to the powers that be and the fleecing of the American dream: #StopTheAbuse!

Rise (Detroit!): another power track, a people’s anthem celebrating Detroit and the love its music has given us all. One of the greatest and most proud cities on Earth shamefully hollowed out by vulture capitalism. A populace largely forgotten and left behind that still provides a legacy of music and tradition so uniquely its own, that it profoundly affects the soul of not only this country, but the world! This song was written as a beacon of hope for the oppressed and downtrodden – inspired by Maya Angerlou’s legendary poem “Still I Rise.”